Some Models of Airplanes of World War 2 Remained Famous. Aviation Indeed Played a Decisive Role in the Fighting in Europe as in the Pacific. 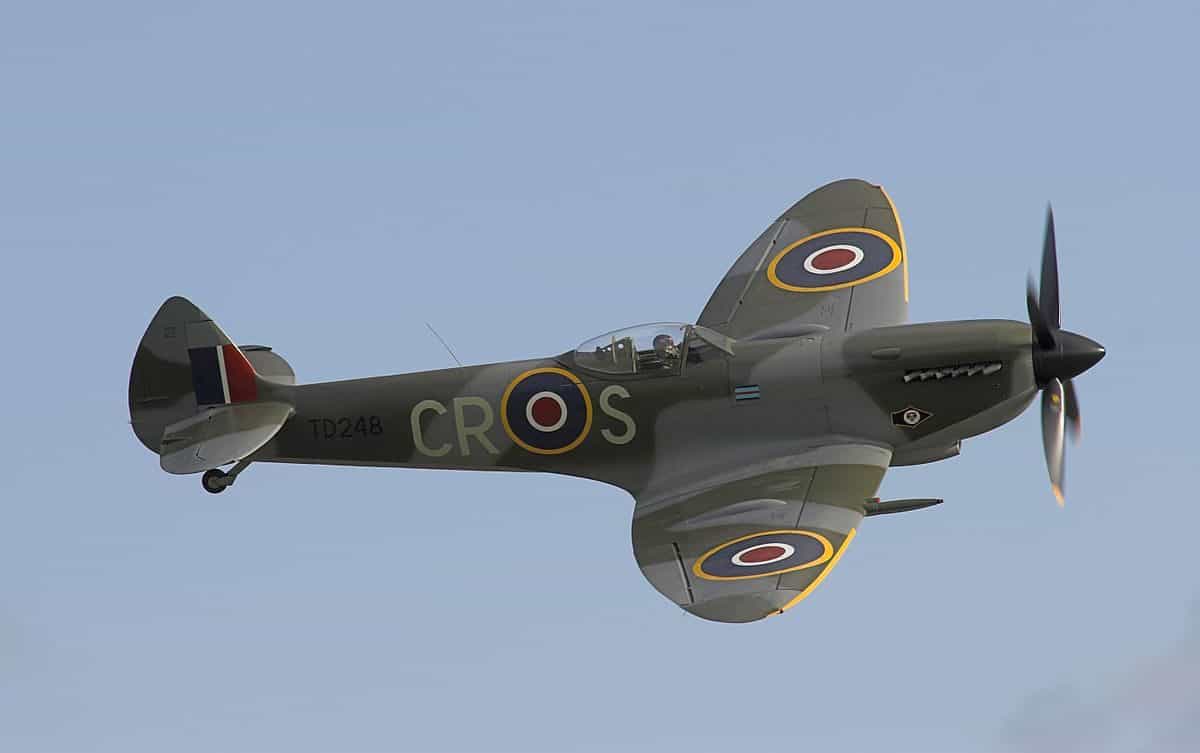 Some Models of Airplanes of World War 2 Remained Famous. Aviation Indeed Played a Decisive Role in the Fighting in Europe as in the Pacific.

Airplanes of World War 2: Models of the Axis

The Stuka, the German dive bombers, are entered into the legend. The most famous is probably the Junkers Ju 87, which remains in service in the Luftwaffe from 1937 to 1945. The shrill sound it produces in attack terrorizes people. The leading German fighter is the Messerschmitt Bf 109, which remains unbeaten during the battle of France and cause many losses among the drivers of the Royal Air Force during the battle of Britain. Side Pacific, the Japanese can count on the qualities of the Mitsubishi A6M, known as Zero by the Allies. With its high maneuverability and its great action RADIUS, Zero is the weapon of choice of the Japanese to attack the American base of Pearl Harbor. But later, he can’t resist the Americans, more effective hunters.

In Europe, the only capable of withstanding the Messerschmitt Bf 109 aircraft is used by the Royal Air Force Supermarine Spitfire. It is used in conjunction with the Hawker Hurricane during the battle of Britain. Americans develop including the Grumman F6F Hellcat and the Chance Vought F4U to fight against the Japanese Zero in the Pacific, but also the Republic P – 47 Thunderbolt, and especially the P – 51 Mustang, providing air superiority of the Allies in Europe. To withstand the attacks, the Soviet have the Polikarpov I-16, a Hunter of small size. Well-armed and remarkably easy to use, the I-16 suffers above all from the inexperience of its pilots and cannot compete with his main enemy, the Messerschmitt Bf 109.

The Messerschmitt Bf 109 is the most produced fighter in history with 33,984 units. He is also considered to be one of the first modern hunters.

View all posts by 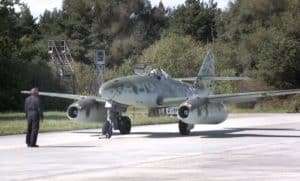 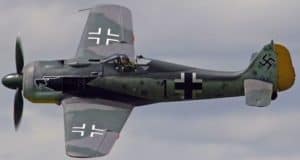